Benign Inter-cranial Hypertension
This is caused by raised CSF pressure, often in middle aged, obese females. It is occasional associated with a VI nerve palsy. It can be caused by SLE, CRF, endocrine problems. Also known as pseusotumour cerebri. Space-occupying Lesion
Consider if headache always on same side. Dull, aching and headaches made worse by lying down or straining.

Central venous thrombosis
Presents similarly to SAH. May be associated with sinus infections, pregnancy and the post-partum period. May be missed on CT, but a clue would be raised intracranial pressure at LP.

Pituitary Apoplexy
Occurs in 5% of patients with a pituitary tumour, and for 80% of patients is the first presentation of the tumour. Sudden onset headache, vomiting, visual impairment and decreased consciousness. Think about if headache + eye signs.


Thinking about these headache causing diseases when it comes down to a patient with HIV/AIDS. #FOAMED #aceprecap13 pic.twitter.com/O6F6Xe20JV

Symptoms of raised intracranial pressure, seizures and focal neurological deficits are most common forms of presentation.  Eventually many abscesses rupture into ventricular system, which results in a sudden and dramatic worsening of the clinical presentation and often heralds a poor outcome.

Toxoplasma gondii is an intracellular parasite that infects birds and mammals. Its definitive host is the cat. Excretion of oocytes in its faecal content followed by human contaminated uncooked consumption can lead to human infection. In immunocompetent individuals, it primarily causes a subclinical or asymptomatic infection. In immunocompromised individuals (e.g. AIDS patients), toxoplasmosis is the most common cause of a brain abscess. 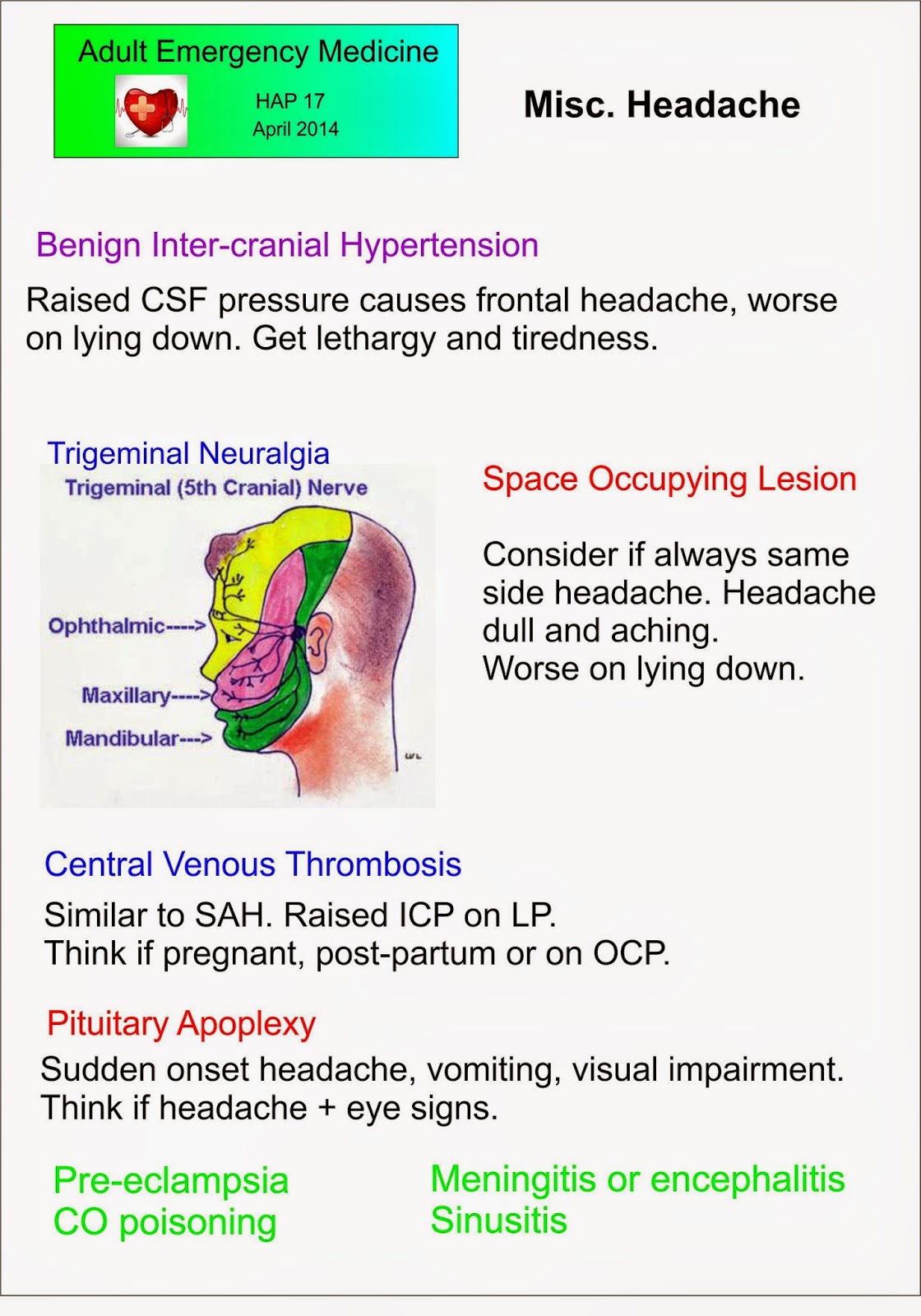