I thought I knew about Carbon Monoxide poisoning, and then I went to an (R)CEM day - and learnt a whole lot more about it.

CO binds to haemoglobin with an affinity of approximately 220 times that of oxygen. CO shifts the oxygen dissociation curve to the left. It also binds to myoglobin and mitochondrial cytochrome oxidase, impairing ATP production. Somehow it also binds to platelets so that nitric oxide gets released.

CO binds to fetal haemoglobin and shifts the already left-shifted fetal oxyhaemoglobin dissociation curve further to the left. The half-life of CO in the fetus is longer than in the Mum.

CO is produced continuously in the body as a by-product of haem breakdown. This leads to a normal baseline COHb concentration of about 0.5%. In pregnancy and haemolytic anaemias this can rise towards 5%.

Animal research – dogs given COHb 65-70%. They died.
2/3 of blood removed, and replaced with already poisoned blood - they were fine. They were then injected with CO, and were also fine. 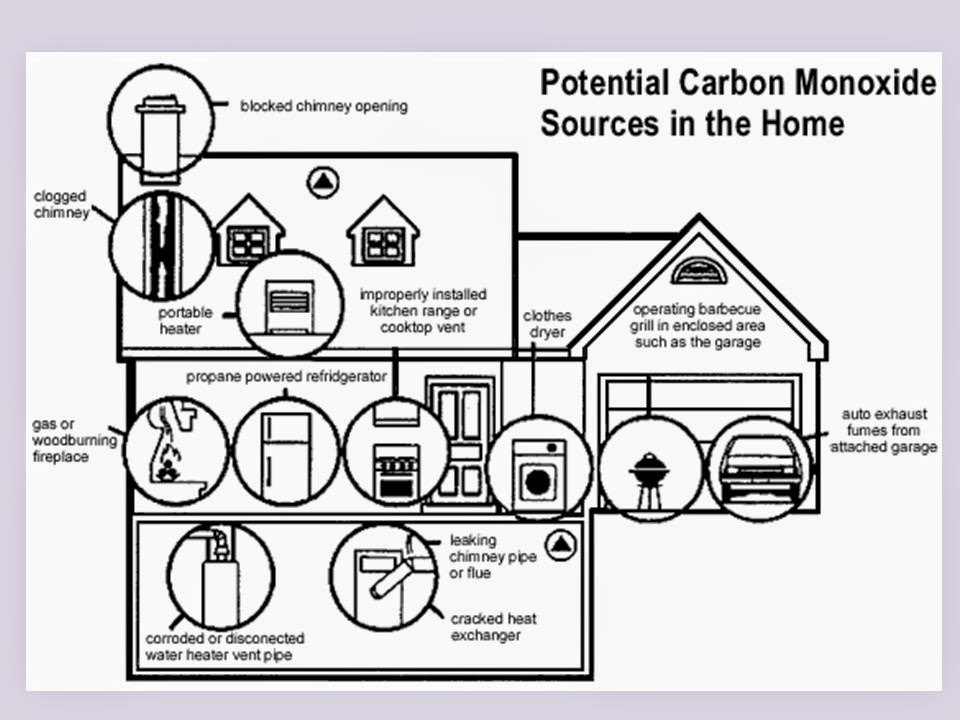 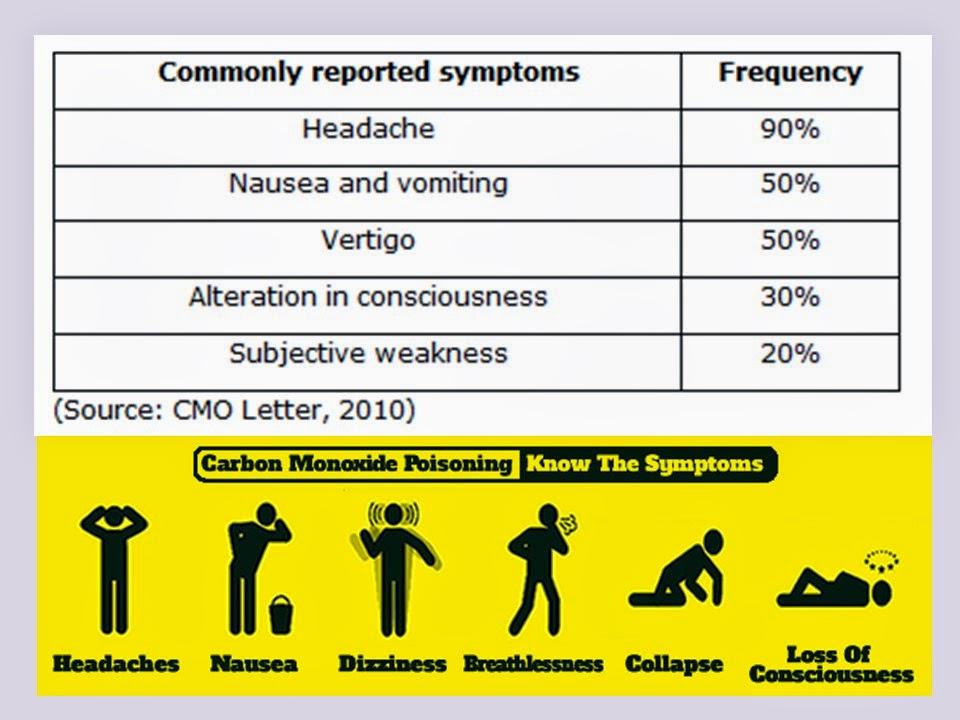 More Severe Symptoms:
The appearance of intoxication or a personality change
Impaired mini mental-state examination
Vertigo and ataxia
Breathlessness and tachycardia
Chest pain (due to angina or myocardial infarction)
Loss of consciousness
Seizure or multiple seizures
Abnormal neurological signs including blindness, deafness, and extrapyramidal effects.
High risk features include chest pain, history of unconsciousness, any continuing neurological symptoms or signs (especially cerebellar features) and pregnancy due to the effects on the foetus 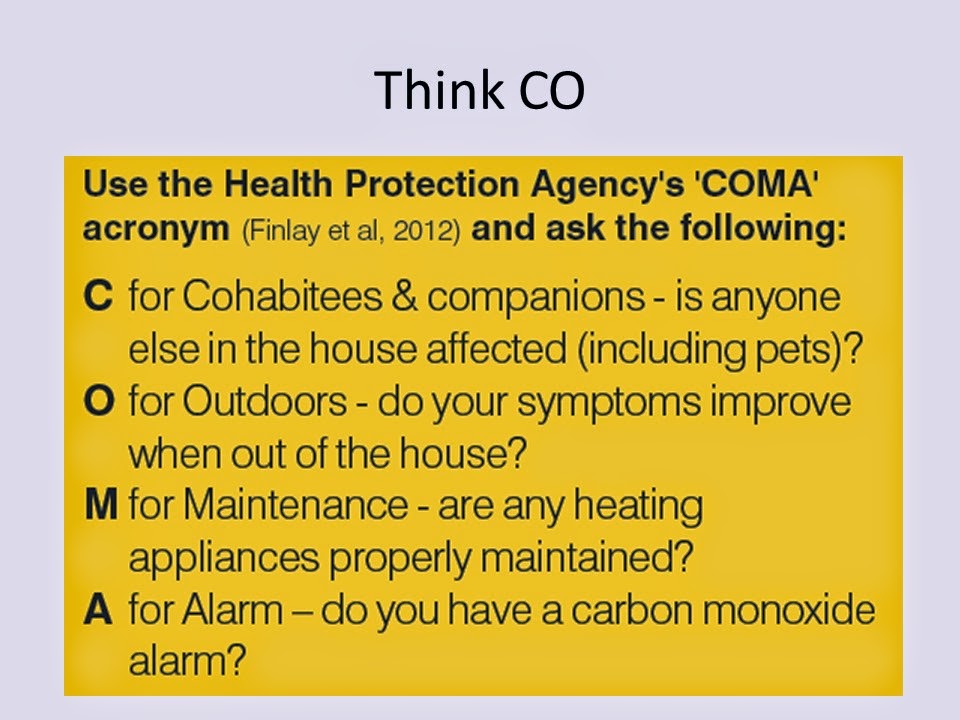 Cherry red skin is only seen in severe poisoning, with levels >20.

Investigations
CO reading taken from a breath analyzer - lactose intolerant patients have raised H2 in their expired breath which can interfere with the readings.
Venous blood should be taken into anti-coagulant and sent to the laboratory.

Treatment
Administration of oxygen speeds the elimination of CO from the body. Without therapy, the elimination half life of CO is 4-6 hours. Administration of high flow oxygen by a tight fitting mask at normal atmospheric pressure reduces half life to approximately 76 mins.
Get your NIV out – you just need the seal and the flow rates of O2 high enough to maintain 100% oxygen. Even manually holding a BVM over them with a good seal does the job.

There is debate about the added value provided by hyperbaric oxygen. A COHb concentration of >20% should be an indication to consider hyperbaric oxygen especially if has any other symptoms:
Loss of consciousness at any stage
Neurological signs other than headache
Myocardial ischaemia/arrhythmia diagnosed by ECG
The patient is pregnant 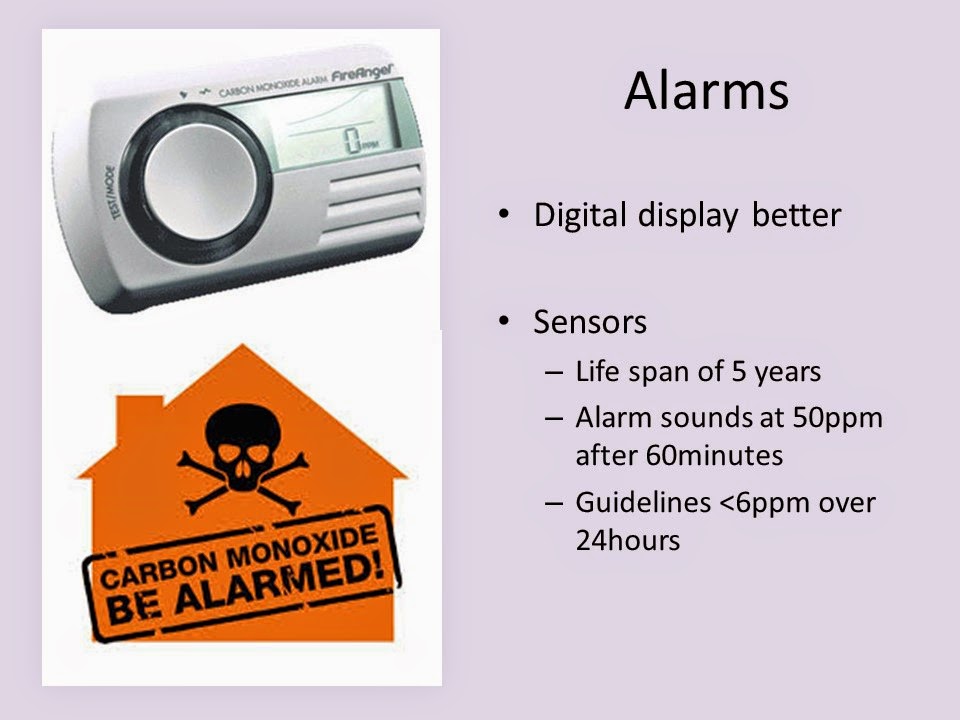 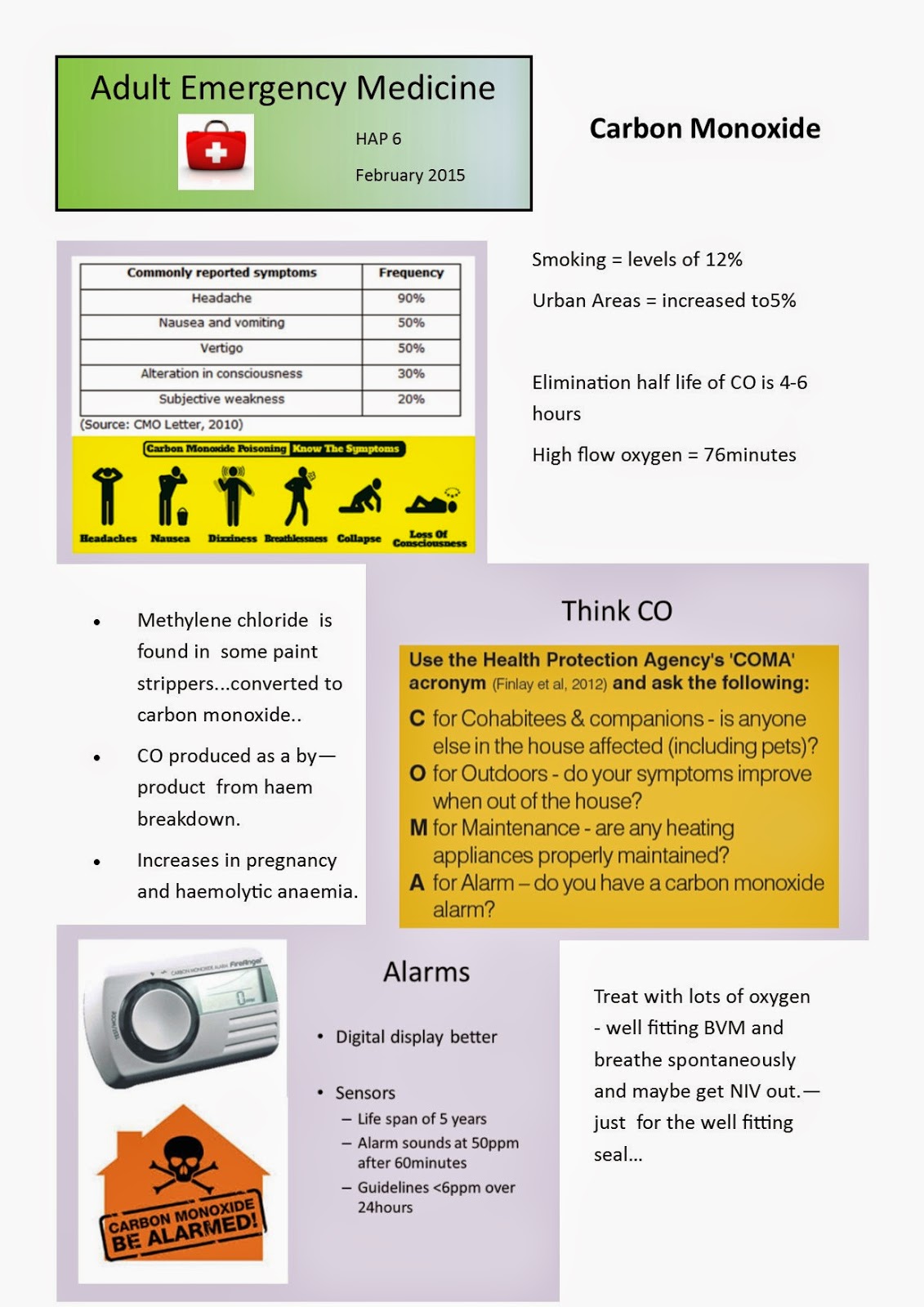 I wrote a powerpoint presentation on this - ages ago - feel free to use and adjust...